A small island lying east of Motuoha off the northern end ofPaehinahinaPeninsula. William Wade visited the area in 1838 and described Pateko

“The island is high and rocky; but a good part of it, on the side facing Motuoha, covered with verdure. Its steep sides had been perforated by the people to form ruas or caves for the storing of kumaras or potatoes. The mouths of some of the ruas were open, others closed by square wooden doors. A few natives were living on the rock as guardians of the stores… we rowed round it, and found the back side nothing but perpendicular rock without perforations.”

Local traditions claim that the deep water on the eastern end of the island was the home of a legendary monster named Mataura. As protector of the lake, his particular task was to warn local residents, particularly Ngati Hinekura, when they were in danger of attack from hostile tribes.

He would also appear disguised as a huge tree drifting in the waterwith weed hanging from every branch, or sometimes as a mamaku with its fronds resting lightly on the surface. This was a clear indication that someone of chiefly rank was soon to die.

The island, though small, was an important pa, particularly during the time of Te Rangikaheke and his son-in-law Puwhakaoho II. While living there, Te Ranigaheke is said to have procured eels from theKaitunaRiveras a special gift for his wife Ngatomokanga (?), who was pregnant at the time. The gift was made during a large gathering on the island. Ngatomokanga stood in front of the crowd without clothes, only her hands covering her nakedness. She jumped form the island into the water and all present then knew her child would be female. The prediction proved true, and the daughter, Honea, eventually married Puwhakaoho II.

A large house named Hireo stood at Pateko. It was originally erected atHireoPaon the lake’s northern shore. When that pa was abandoned the house was dismantled and re-erected on Pateko. Another hous, Rangiweka, was built during Puwhakaoho’s time. There was also a carved pataka named Te Rangiunuora, owned by Te Tauhu. It eventually came into the possession of Te Rangikaheke who, it is said, shifted it toMokoiaIsland.

Once abandoned as a pa Pateko became an important urupa, many of note being interred there. The bodies of those killed at the battles of Te Ariki were said to have been buried after tangihanga at both Te Ruato and Tapuaeharuru. Sometime later, under the direction of the great Ngati Tarawhai tohunga Tumakoha, they were disinterred and taken to various other urupa for final burial. 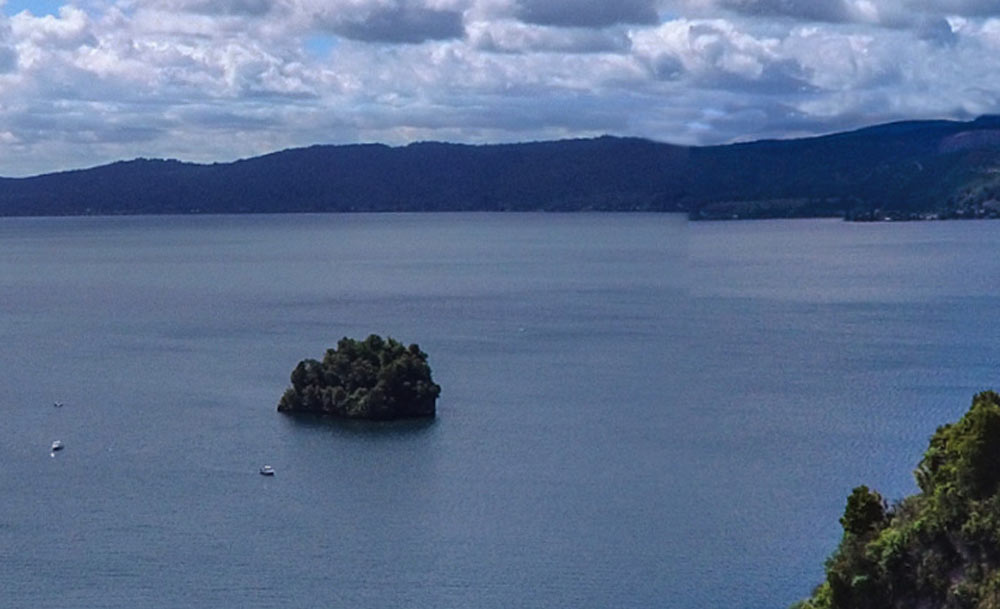 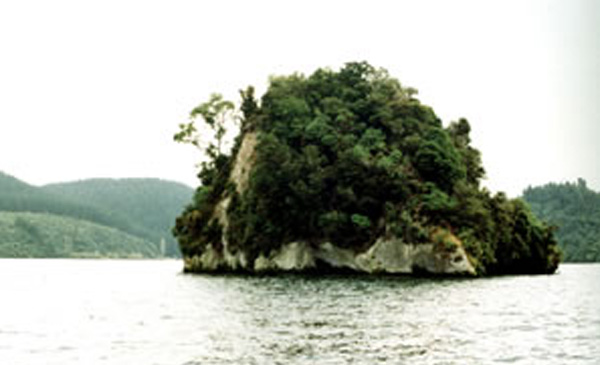