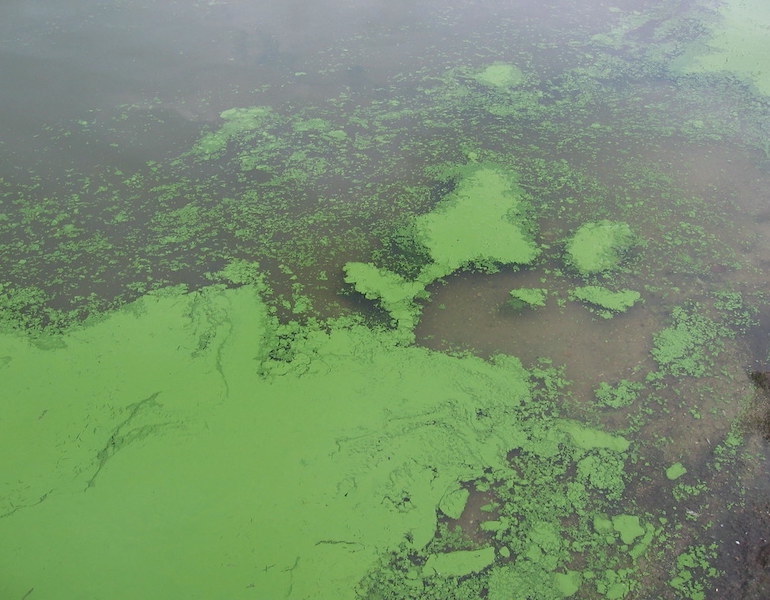 As is known, severe algal blooms in Lake Rotoiti became most prominent in the summer of Jan-Feb 2003. The impact of extended lake water closures during this period spurred a collective reaction from local resident organisations which provided the precursor for subsequent urgent remedial action from local and national authorities. A series of preventative measures to protect and enhance water quality in Lakes Rotorua and Rotoiti have been ongoing since that time.

From our viewpoint, these measures have served to arrest the severity of outbreaks and in general much of Lake Rotoiti has become relatively free of algal blooms over the past decade or more with only occasional brief spasmodic incidents developing in most parts of the lake. A prime contributory factor has been the construction of the Ohau Channel wall in 2008 which in conjunction with current lake level management prevents the backflow of water out of the channel into the main body of Lake Rotoiti. The annual application of alum dosing in Lake Rotorua to suppress the release of nutrients from the lakebed has also helped to reduce the loadings into Rotoiti.

Unfortunately the lower Okere Arm still bears the brunt of any nutrient-laden water from Rotorua and has continued to suffer from algal blooms in most years from about this time. Whilst algal blooms can clearly affect the health of people who come into contact with the lake water, it is known from past experience that some continue to swim despite warnings. However, most locals avoid contact with the water during these periods with some known to have contracted medical conditions from it in the past. It is particularly injurious to animals and a number of dog owners have reported severe reactions such as blistering skin, vomiting, convulsions and seizures after contact and drinking the water.

These recurring events obviously cause sadness and worry within the community over aesthetic factors, the deterioration in water quality, and associated health dangers from exposure to the water. It is particularly frustrating for those having to curtail recreational activities, especially given the extensive treatments and expenditure in attempts to eliminate such events. However, most are pragmatic enough to understand that few of the actions if any are silver bullets and that there are many factors as well as climatic conditions which will continue to play a role in triggering further ongoing outbreaks.

LRCA continues to proactively monitor the programmes of our regulatory bodies and work alongside other guardian organisations, particularly iwi and Lakes Water Quality Society to try and ensure that the quality of our lakes is maintained and enhanced in ongoing efforts to reduce incidences of degradation such as algal blooms.