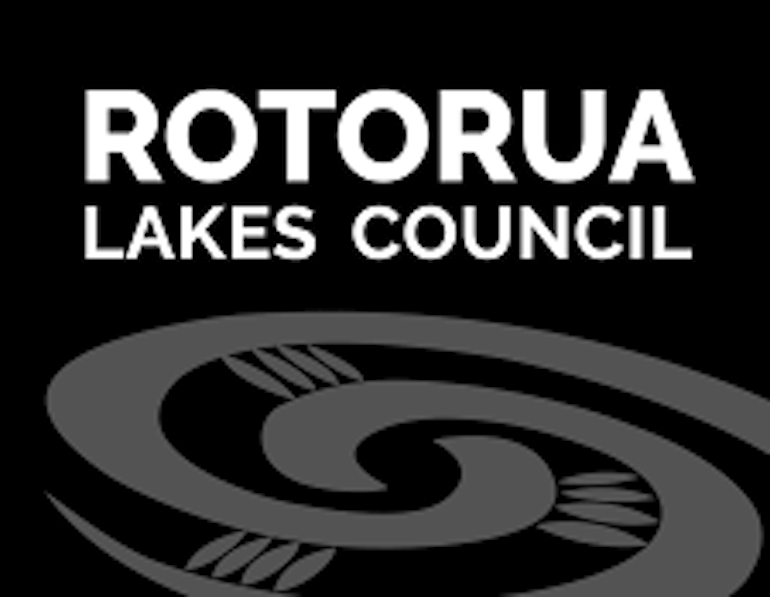 Local authorities are required to carry out a representation review every 6 years. Following feedback Māori Wards are proposed.

Council has adopted an initial proposal for representation arrangements to go out to public consultation, as recommended by the Strategy, Policy & Finance Committee last week.

Consultation will run from 8 September until 8 October 2021 with submissions to be invited and considered in final decision-making. The representation arrangements that are ultimately adopted will apply to the next two local elections.

The representation arrangements proposed and going out to consultation are for a mixed model membership structure with 1 Mayor and 10 councillor seats. The proposed structure is:

A Rural Community Board (4 elected members and 1 appointed councillor)

Due to current COVID-19 restrictions, consultation on the proposal will be largely conducted online. Council will be hosting a series of webinars where members of the public can learn more about the representation review and the initial proposal and can ask questions of the project team. Webinar dates are currently being finalised and will be shared via Council’s channels once confirmed.

Information about the representation review and the proposal is also available on Council’s consultation platform Let’s Talk – Korero Mai HERE.

Following consultation, public hearings will be held in November for those who would like to speak to their submission.

Council will then take all feedback into consideration and make a final decision on its representation arrangements for the 2022 election, adopting a final proposal in November 2021.

There will be opportunity for members of the public to make an objection or appeal that decision before the final proposal is sent to the Local Government Commission.