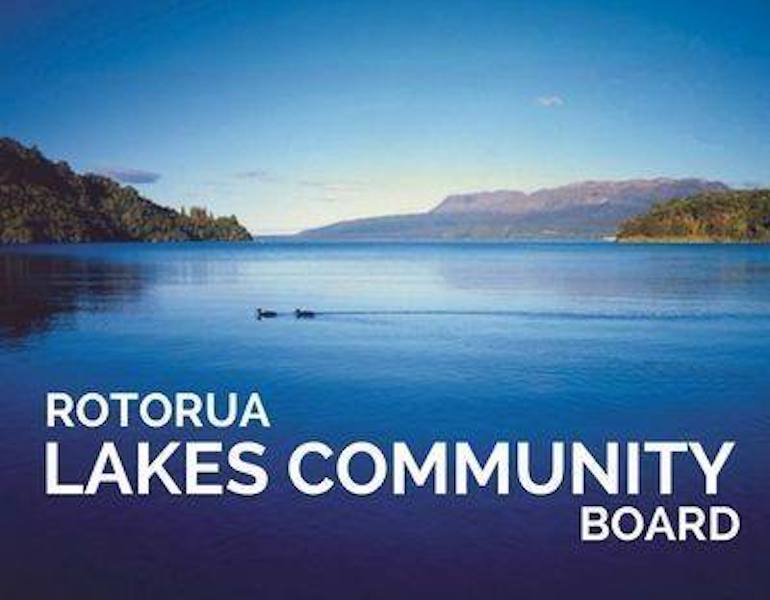 Here are some updates:

LTNZ Project Manager Andres Bejarano presented the confirmed plan for the Mourea to Okere shared pathway.  Any surplus funding will be applied to an extension to Ohau Channel bridge and enhancing the pull-off area at Whangamarino School.  Project is proposed to start in May and be finished by end of June!

The Harbourmaster Jon Jon Peters and his Senior Maritime Officer, Roly Bagshaw (who I believe is based in Rotorua - 0800 884881 Ext 7415 or 027 2572147) gave a very good presentation and overview of lake activities and statistics over this summer period (see attached).  They are keen to hold dialogue with all lakes representatives prior to next summer to focus on relevant issues and seek local assistance.

Tamatea Street Playground is scheduled to be completed by May-June this year and will include a replica waka!  The upgrade of the toilet block will commence after that.

A report on Overnight (Freedom) camping around the lakes during the past year was given by Rob Pitkethley.  Fewer complaints were received (much due to Covid-19?).  The Government working party review is currently progressing and decisions awaited around rules for national standards.

Phill reported that the contract decisions for the Rotoiti/Rotomā sewerage scheme were to be presented to the SP&F Committee Meeting 13 May and will then have to go to full Council Meeting at end of month for ratification before release publicly.

Long Term Plan Community Meetings commenced earlier in the month.  The Meeting at Rotoiti Sports Club was apparently well attended and received.  There is a meeting next Tuesday 27th April at Te Tākinga Marae 6-8pm, then on Wednesday at Tangatarua Marae (Polytech) 6-8pm which will apparently also focus on lakes.  I will be going to Te Tākinga and maybe the other meeting.

LCB received correspondence from Robyn Manuel (iwi resident in East Rotoiti) requesting LCB support for lowering speed limits on SH30 Rotoiti.  LCB to refer her to LRCA.  Apparently Phill has not yet received a copy of LRCA's submission.  We requested LCB support once received.