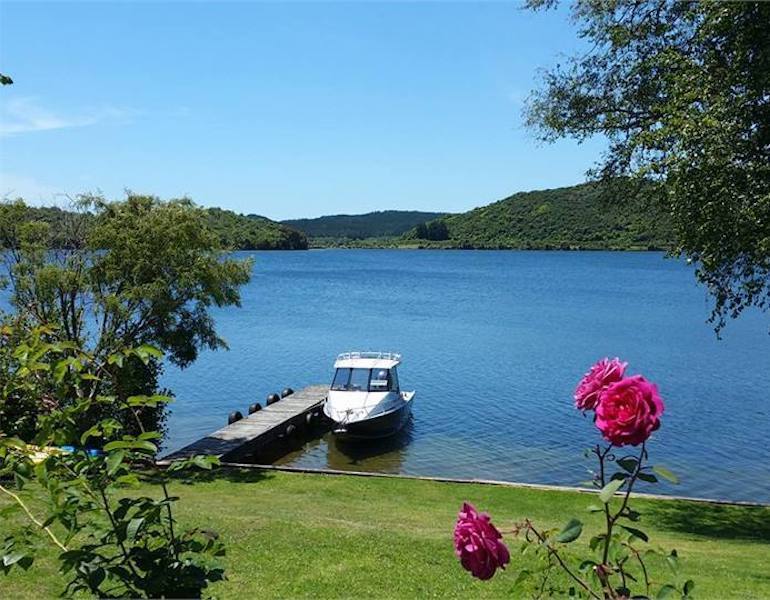 Our September update noted  the recent publishing of the TALT Cultural Mapping report for Lake Rotoiti and provided a link to it.

If you are a lake structure owner it is recommended you read this report and note the categorisation of your structure(s), identifiable by your geographic area/jetty number/resource consent number. Ngati Makino have not yet submitted their cultural mapping report, and its significance is therefore unknown.

Subsequent to this, a group of structure owners around the lake have been giving consideration to the report and the renewal process BoP has underway following TALT’s report. BoP are delegated by RLC, LINZ, DoC, F&G to front their respective interests as well as their own.

Of interest is that for the first lake processed, the small number of consents at Lake Rotoma were issued 30 year consent renewals. This is promising. On the other hand, there appear to be some differences in the Lake Rotoma and Lake Rotorua reports, compared to Rotoiti, over the categorisation of effects as being “less than minor’, “minor” or “more than minor”, which has implications for ‘notification’ by BoP and the possibility of a more complex renewal process for Rotoiti. Hopefully this may get resolved.

The group has raised with BoP that due to the work by Derek Nolan QC and a large number of submitters to the 2014 RLC District Plan review, they achieved ‘permitted activity’ status for existing lake structures in Lake Rotoiti (as well as Rotoma and Rotorua). This does not apply to ‘Lakes A’ zoned lakes at Tarawera and Okareka. Consequently, BOP has been asked to clarify for the group what cultural or other effects are relevant to BOP’s functions for the renewals, given the permitted activity status achieved with RLC. There must be some distinction between the two groups of lakes. This will be further discussed with BoP, before meaningful dialogue is undertaken with TALT, with whom all lake structure owners would desire to maintain trusted and enduring relationships.

Lake structure owners can direct concerns to LRCA if they wish. LRCA will continue to update members, and this will no doubt be raised at the AGM. Don’t miss it!