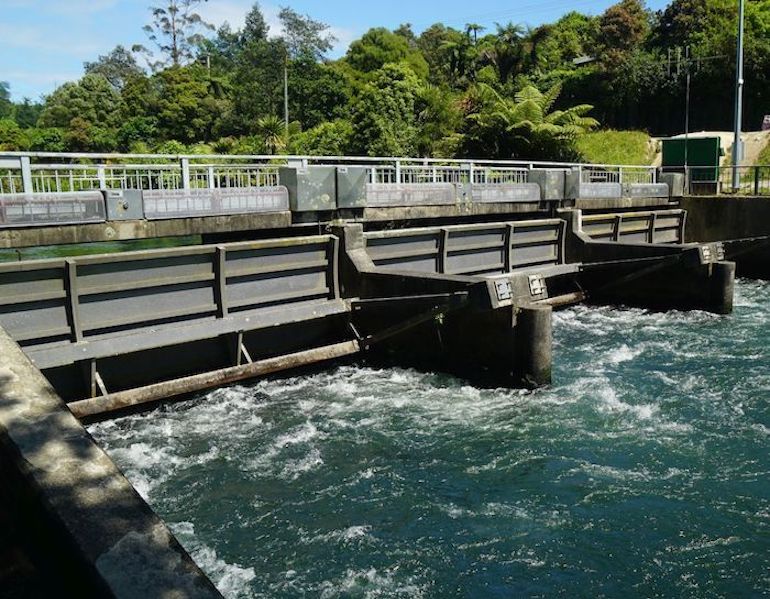 At our 2022 AGM, the Lake Level trial topic was again debated. Jim Stanton summarised the basis of LRCA’s conditional support of the trial requested by Ngati Pikiao - in particular that the trial should occur after Easter (or April to June), not as early as the end of Waitangi weekend as sought, to reduce inconvenience to lake users.

A motion for LRCA to reverse its support for the trial lapsed with no seconder.

Subsequently a motion was passed for LRCA to meet with members Kate Barry-Piceno and Craig Batchelar, who are experts with Resource Consent Law and Planning.

Jim and Roy have met with Kate and we decided to seek a meeting asap with the Regional Council’s team handling this application to vary the existing consent to enable the trial.

Along with Kate and Craig, Jim, Hilary and Roy met with the Council team. A healthy discussion ensued, and the views of LRCA, our members and other lake users were further expressed. The criticality of developing relevant Conditions for the trial, including the observation and recording process, and a workable Management Plan, including how the lake lowering would be managed, was stressed.

We raised  the different scenarios of a drought induced lowering of the lake to (or close to) the target level, which may occur before Easter (as it did in 2020), versus a deliberate manual lowering of the lake within the permitted trial window needed to be allowed for. A limitation of multiple aborted attempts in any year, that would lengthen lake user inconvenience is also important.

Agreed actions include the Council Lawyer undertaking to work with their team to review their approach in consideration of our input, and for Kate and Craig to review the Council’s draft conditions.

We will keep you advised of progress.