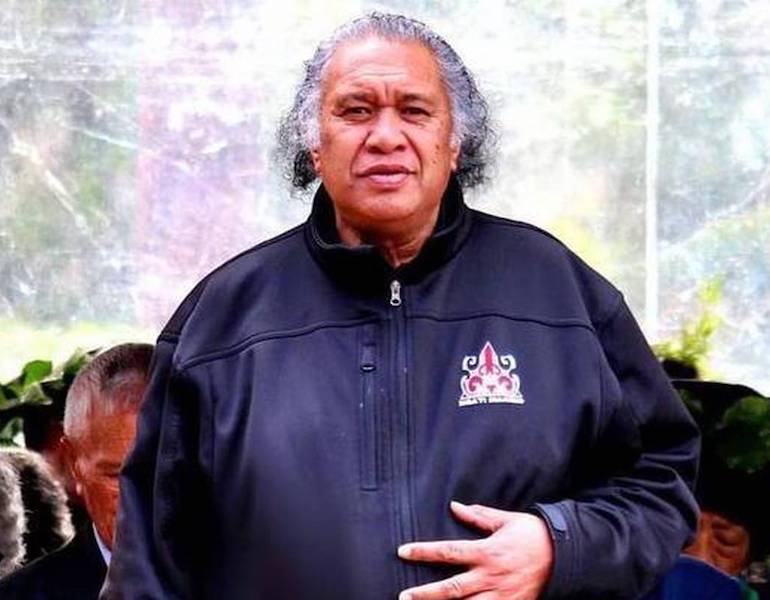 Muriwai Ihakara, one of the titans of kapa haka and Māori culture and arts, has died aged 63.

His death is being described as both a huge loss to Māori arts, and the wider te ao Māori.

Ihakara was a kaumatua for Bay of Plenty iwi Ngāti Pikiao and Ngāti Makino, which he also represented on governance entities.

He was well-known as a pillar of knowledge for Māori arts and for his decades-long involvement with kapa haka, for which he was one of the foremost composers and proponents.

He led his Ngāti Pikiao group, Te Hikuwai, to Te Matatini national competition in 2017, and has judged the competition for several years.

Ihakara was also a former chair of Te Kura o Rotoiti, and served in governance roles for both Ngāti Pikiao, which is based around Lake Rotoiti, and Ngāti Makino, on the coast at Maketū.

In a statement, Ngāti Makino iwi authority described him as a dedicated and tireless worker for his people.