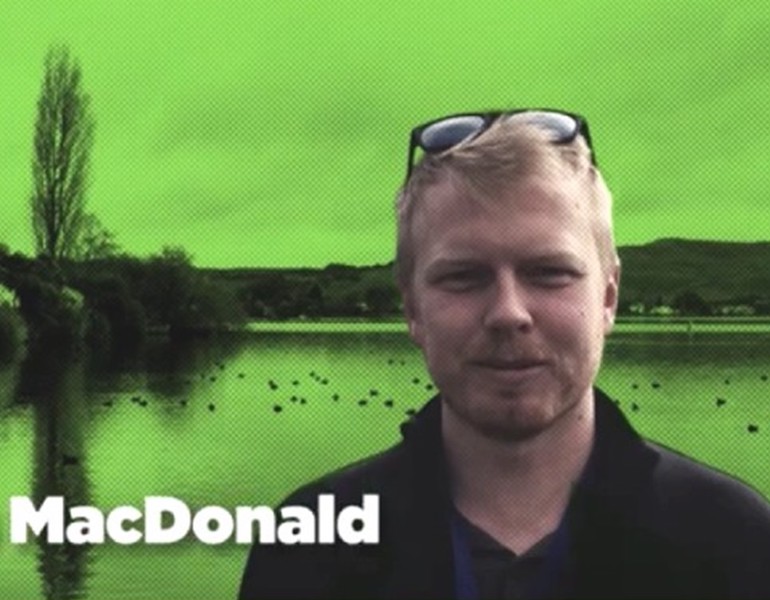 Bay of Plenty Regional Council partner with Te Arawa Lakes Trust to manage catfish in the Rotorua Te Arawa Lakes which were first found in March 2016 in Lake Rotoiti and December 2018 in Lake Rotorua. To date, over 125,000 catfish have been removed from the lakes through contractor and volunteer efforts. Despite this the population continues to be increasing annually, with the largest catch rate recorded this year at just over 63,000 catfish. Ongoing research by council currently includes an investigation into a sterile male biocontrol method, which has early indications that high level suppression or eradication is of the species (in the long term) is possible by stocking the lake with sterile male catfish which disrupt the breeding success of wild catfish. Acoustic data from a tracking project is also currently being compiled and analysed. Initial results show that catfish can inhabit the lake to 18 meters depth and are most active in the evening, which was expected.

The annual spray programme managed by Land Information New Zealand is ongoing, with a focus now primarily on biosecurity sites, biodiversity sites, culturally significant sites and public amenity sites., Approximately 50 hectares was treated in Lake Rotoiti in November, and more is scheduled for March. BOPRC have also trialled a new herbicide named Endothall in Lake 􏰁kataina, and depending on the results we hope to use this more widely in coming years.

In September, council approved a new regional pest management plan for the Bay of Plenty. The Plan is currently under Appeal but, at the time of writing, Council are considering whether the Appeal is severable from the Plan and, if so, make the rest of the Plan operative. The new Plan includes a new rule for freshwater pests. This rule requires that all lake users must certify that they have checked their boat is free of aquatic pests. Boaties will be required to complete a ‘certification form􏰂 that will be available at the main boat ramps and then display it in their vehicle. Forms will be supplied at the ramps, and more communications is expected to go out prior to this being in place.

Te Arawa Lakes Trust willing be working with BOPRC to improve compliance with aquatic pest rules. A number of their staff are now warranted as authorised persons under the Biosecurity Act 1993 enabling them to carry out inspections of boats and ensure compliance of RPMP rules legally. Te Arawa Lakes Trust staff will be encouraging uptake of the new self-certification rule as well as operating at various boat ramps around the Rotorua Lakes over the summer inspecting boats for aquatic pests.